History of the Library

Our Unique and Rich History

Pryor and its surrounding areas have a fascinating and unique history. Did you know the Pryor Public Library has a rich history all its own?

The earliest beginnings of a library in Pryor start in 1914 With the I.O.O.F. (International Organization of Odd Fellows) and their female ancillary organization, the Rebekahs. The Rebekahs spearheaded a project to provide a free library, which was housed within the I.O.O.F. Lodge.

Going forward a few years, the Pryor Busy Bee Home Demonstration Club also organized a free library project to service the citizens of Pryor. Starting in the early 1930s, the library was shuffled around to a few different locations including a couple of downtown shops. At one point the library was lodged within the home of a Busy Bees Club member!

In 1938 enough support was garnered within the community to start a public library on an institutional level. The City of Pryor voted and approved a levy in its budget for a real, bonafide public library. The Pryor Public Library became a real thing.

Bookmark from the Pryor Public Library, circa 1947 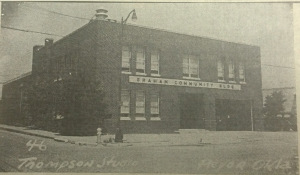 You may have an idea about how the rest of this story goes: in September 1939 the library moved to the Graham Community Building. In 1958, after generous contributions from Thomas J. Harrison, the Pryor Public Library found itself in a brand new building at 505 East Graham - where we remain to this day. 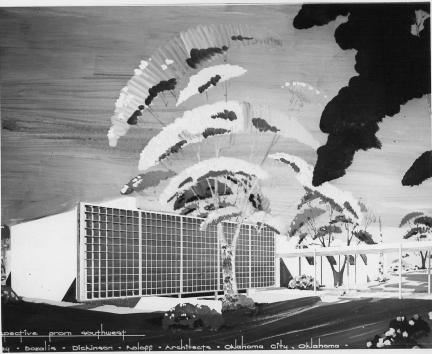 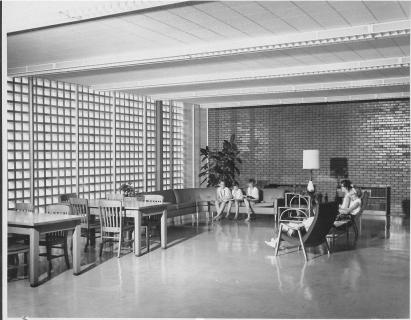 Patrons enjoy their books in the reading room of the library. Circa 1959 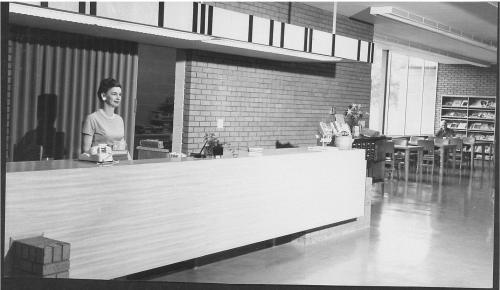 Library Director Cornelia Sifferman looks on from the Main Circulation desk. Circa 1959